History of the Tanning Bed in Under 10 Minutes 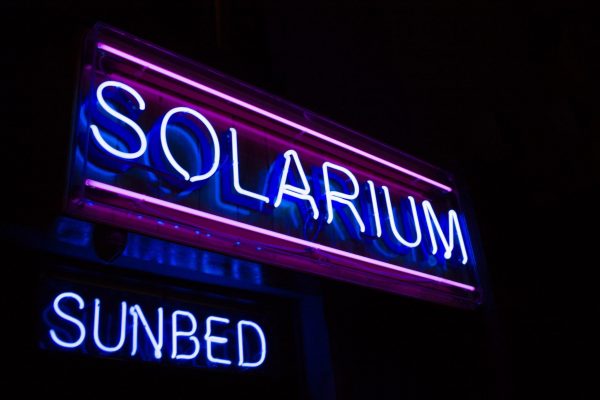 Most people know that tanning beds can provide users with a quick and relaxing way to develop a golden tan. But why were tanning beds created in the first place, and how did they become so popular?

That’s what we’re here to reveal.

Keep reading to learn about the unlikely origins of the tanning bed, why it began to gain popularity and more. 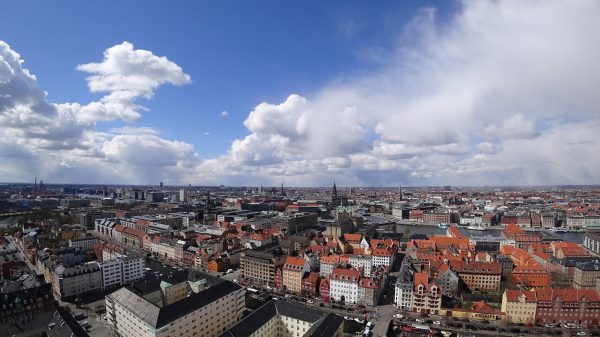 In the late 19th century, Danish physician Niels Ryben Finsen was falling ill. As his health declined, he became increasingly interested in the medical benefits of sunlight.

Over the course of his research, he discovered that sun rays could help patients with a variety of ailments, particularly lupus vulgaris, a form of cutaneous tuberculosis. Since natural sunlight can be scarce in Scandinavia, Finsen developed the Finsen lamp, a carbon arc lamp that emitted ultraviolet rays.

Finsen won the Nobel Prize for his creation and discoveries and helped a great number of people find relief from painful and debilitating conditions.

What he didn’t know, however, was that the ultraviolet lamps he invented were paving the way for indoor tanning around the world. 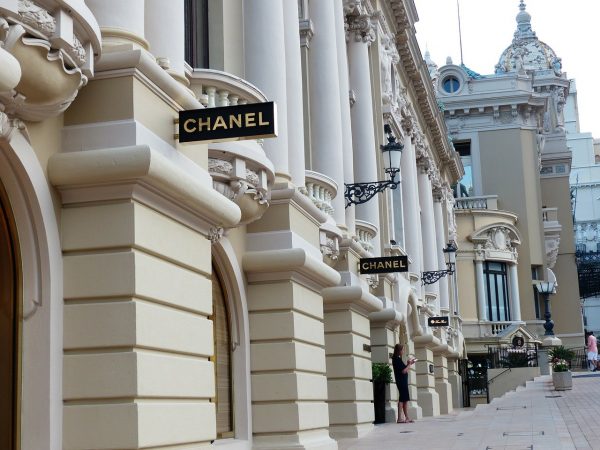 Finsen’s ultraviolet lamps didn’t immediately gain popularity. In fact, if it weren’t for fashion icons like Coco Chanel, they may never have.

But, as the Victorian trend of pale skin faded into the past, it was celebrities like Chanel who introduced the idea that tans were stylish and desirable. In the 1920s, Chanel returned from a Mediterranean cruise with noticeably darker skin.

She promoted the trend even further when she was quoted as saying that “the 1929 girl must be tanned,” and “a golden tan is the index of chic.”

As a result, articles praising the beauty of tanned skin began cropping up in prominent fashion magazines, and an increasing number of people began to eschew their parasols and sun hats.

As tanning became increasingly popular throughout the 20th century, the demand for convenient indoor tanning methods grew, too.

This demand was met by Friedrich Wolff, a German scientist who discovered that lamps which emitted 95 percent UVA and 5 percent UVB had a reduced risk of sunburns, as opposed to the high-UVB lamps which had been common up to that point.

Wolff began selling his high-UVA tanning beds and lamps in 1975, and they became available for sale in America in 1978.

Just like that, the indoor tanning industry was in full swing around the world. From snowy Sweden to sunny California, anyone could pop into a tanning salon to achieve a bronzed glow.

Today, home tanning beds are more affordable than ever, allowing users to achieve the tan they want in the comfort of their own home.

The next time you decide to soak up some rays in a tanning bed, think of everything and everyone that led to this moment. From a Danish physician to a French fashion designer to a German scientist, many people around the world played a part in bringing the tanning bed to you.

And, as always, remember to tan responsibly and follow our top five tanning bed safety tips.