The Importance of a Hot Tub Ozonator 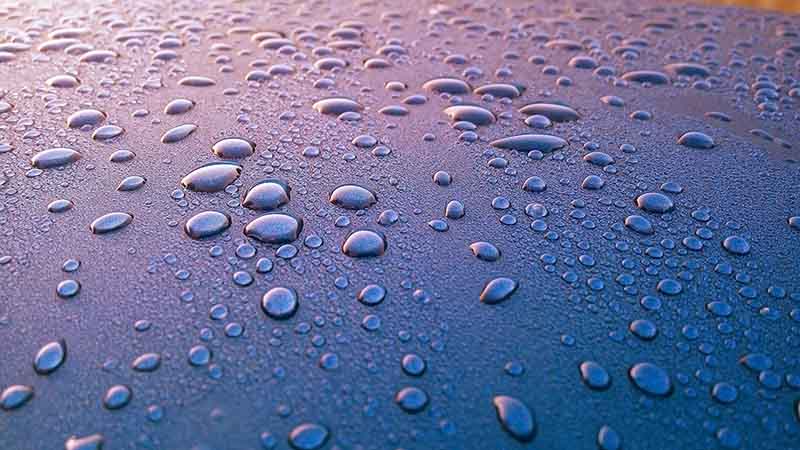 When most people think of purified hot tub water, they also think of chlorine or bromine. However, there’s another way you can purify your hot tub water and cut down on your chemical usage while making your water smell like summer rain: By harnessing the power of ozone with the help of an ozonator.

Ozonators are ozone generators that are popular for their eco-friendliness, efficiency and ability to swiftly and effectively kill bacteria.

But what exactly are ozonators, how do they work and what can they do for you and your hot tub? Read on to find out.

Think back to the last time you went outside after a thunderstorm. Remember the fresh, zingy and slightly sweet smell that lingered in the air? That was ozone (O₃), a molecule comprised of three oxygen atoms.

Ozone is best known for its distinctive smell, which humans can detect even in extremely small concentrations. In fact, the word “ozone” comes from the Latin “ozein,” meaning “to smell.”

A lesser-known property of ozone is its ability to disinfect water. According to a study published in the Journal of Preventive Medicine and Hygiene, ozone can effectively eliminate and reduce microbial contaminants, including E. coli.

Plus, life on earth would truly not be possible without the help of ozone: The atmosphere’s layer of ozone, also known as the ozonosphere, protects humans and other living organisms from the damaging ultraviolet (UV) rays of the sun.

How Do Hot Tub Ozonators Work?

Hot tub ozonators capitalize on the sanitizing characteristics of ozone by splitting regular dioxygen molecules (O₂, the form of oxygen we breathe) into two separate oxygen atoms. One of those individual atoms is then fused with an intact O₂ molecule, thus creating an ozone molecule.

The ozone molecules are then pumped into the hot tub’s water. When an ozone molecule comes into contact with bacteria, its third oxygen atom breaks looks and destroys the bacteria through oxidation.

Once the ozone molecule’s third oxygen atom has eliminated the bacteria, the only thing that remains is a harmless dioxygen (O₂) molecule, which is safe for the environment as well as human lungs.

This illustration shows the process in action:

While this process may sound complicated, it can be boiled down to three simple steps:

Ozonators won’t pose a risk to your health, either: According to the Centers for Disease Control and Prevention’s (CDC’s) Model Aquatic Health Code (MAHC), ozone systems are approved for use as secondary disinfection systems (SDS).

In other words, the CDC recognizes ozonators as safe and effective tools for killing bacteria when used in tandem with a standard filtration and recirculation system.

Because ozone has the ability to kill not only bacteria but also fungi, mold, mildew, viruses, yeasts and other pathogens, it can have several health benefits for your skin as well as your spa water.

When your skin comes into contact with ozonated water, the ozone molecules will naturally disinfect your skin. This is why ozone is known as an effective treatment for various types of superficial fungal, bacterial, viral and yeast infections, as well as bacterial acne.

Ozone has been found to have several other topical benefits, as well: A study published in the Journal of Korean Medical Science found that wounds treated with ozonated olive oil heal much faster than those that aren’t.

It’s also been suggested that topically applied ozone may be able reduce the appearance of fine lines, wrinkles and hyperpigmentation, although more scientific research on the subject is needed.

Between their powerful sanitizing abilities and lack of negative environmental or health effects, it’s easy to see why ozonators are an ideal way to clean your hot tub’s water while reducing your use of harsh chemicals.

The fact that the ozone bubbles they produce smell like a summer rainstorm doesn’t hurt, either.

There’s no need to rely solely on chlorine or bromine to purify your spa water. Install an ozonator as soon as possible — your hot tub, skin and nose are sure to thank you.