3 Large Hot Tubs and Swim Spas You Need to See 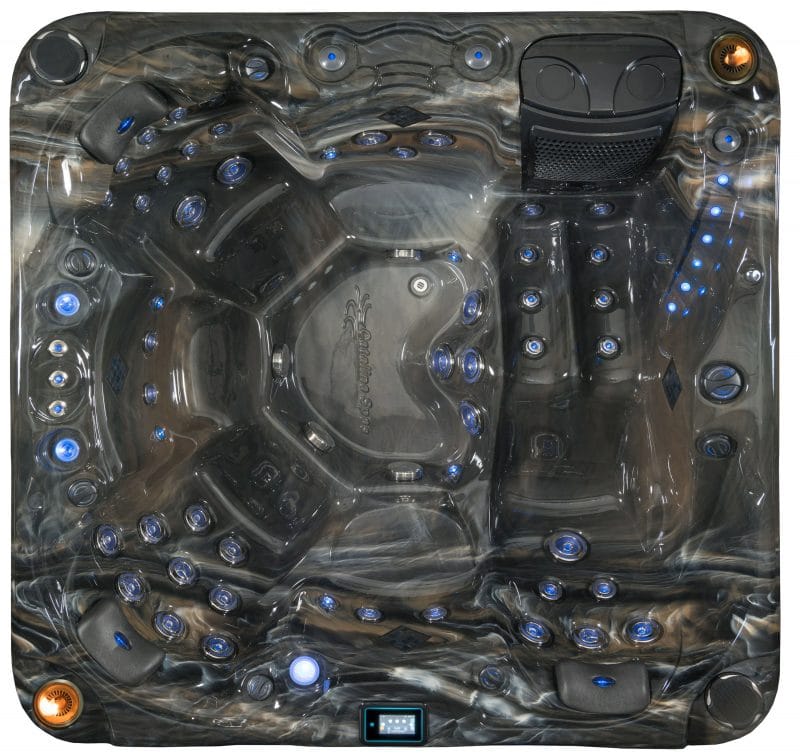 For those who want to go big or go home, an extra large hot tub or swim spa is a backyard must-have.

Big spas aren’t just luxurious, though — if you’re planning on soaking with a large group of friends or family, they can also be a smart investment. 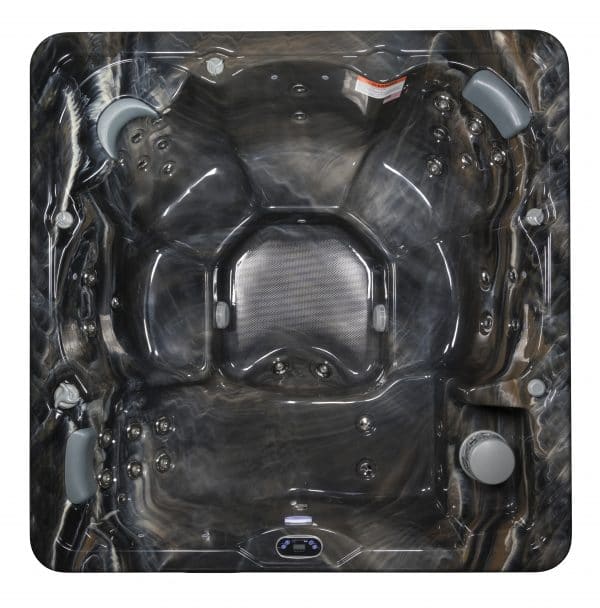 Buying a large spa doesn’t necessarily mean you have to break the bank. With the Plug & Power PP41, you’ll get ample room for seven people at an affordable price.

Plus, like all hot tubs in the Plug & Power line, this powerful hot tub only needs 115V of electricity to operate. That means you just have to plug it into any standard household outlet to get started.

You can also choose from a number of optional upgrades such as: 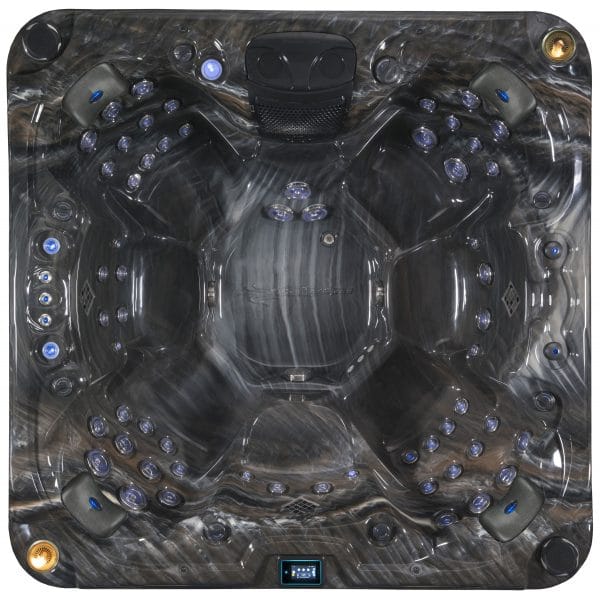 If you won’t settle for anything less than the best, the Catalina Luxury Nantucket is the spa for you. With a seven-person capacity and an abundance of high-end features, you’ll never be left wanting more.

The Nantucket’s many amenities include:

Want to go the extra mile? You can also select from upgrades such as:

While there are plenty of more compact swim spas available, the Catalina 21’ Pool Series Swim Spa is truly in a league of its own. This swim spa is so large, multiple people could lay in it from end to end!

This positively mammoth swim spa is equipped with:

You’ll also have the option to purchase a variety of additional amenities, such as:

If you’re in the market for a large hot tub or swim spa, any of these three options is sure to meet (and exceed) your expectations.

Whether you’re soaking with two people or seven, you’ll love the space these spas provide.