The History of Hydrotherapy 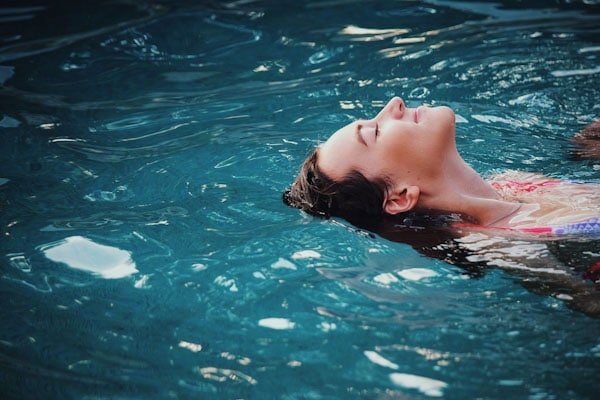 Hydrotherapy has been used in various forms since ancient times and continues to be used today as part of both alternative and mainstream treatments.

The historical highlights of hydrotherapy can be broken into a handful of major time periods and regions:

Here, we’ll dive into the rich history of hydrotherapy, from some of the oldest civilizations in the world to the Industrial Age. 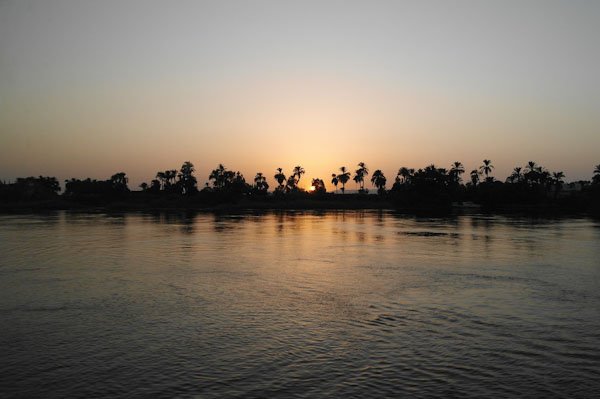 Personal hygiene was an integral part of Ancient Egyptian culture, and Egyptians of all social classes were expected to bathe, groom and apply cosmetics on a regular basis. The above image pictures the famous Nile River, where many Ancient Egyptians bathed.

These bathing practices extended beyond simple cleanliness, however; baths and essential oil blends were also used to treat a variety of ailments.

For example, galbanum was often used to ward off fleas, and frankincense was used to treat asthma. 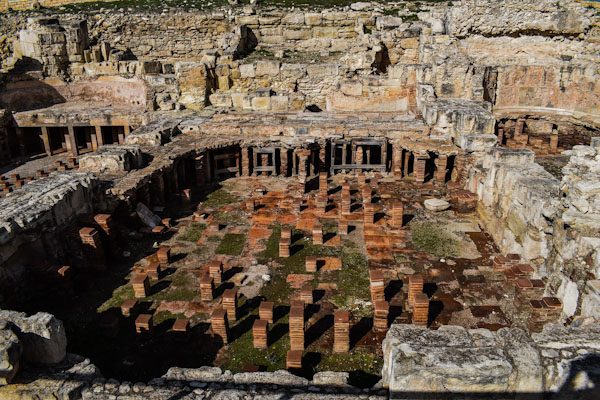 Throughout the history of hydrotherapy, Ancient Greek and Roman bathhouses, also known as thermae, are perhaps the most famous examples of ancient hydrotherapy. The photo above depicts the bath complex at Kourion, which was constructed in the fourth century CE.

Greek philosophers like Hippocrates hypothesized that all human diseases started as a result of an imbalance in fluids, and thus recommended hydrotherapy — including both hot and cold baths — to people suffering from a number of illnesses.

Both ancient Greeks and Romans enjoyed bathing in natural springs and also constructed large bathhouses where people could gather, socialize and enjoy the therapeutic properties of water.

The ancient Romans even provided their bathhouses with heated water by building elaborate networks of underground furnaces known as hypocausts. 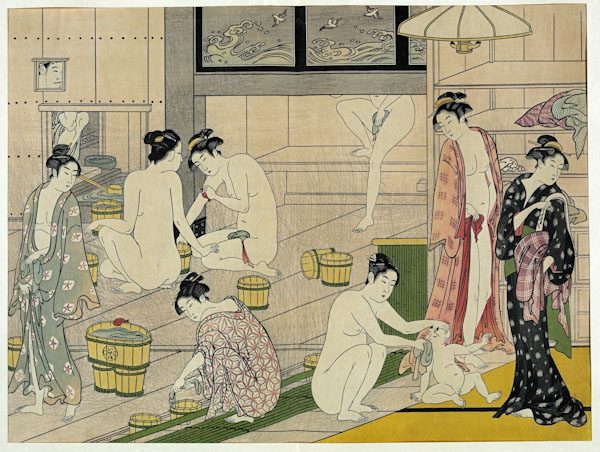 Just like the Greeks and Romans, several ancient Asian cultures — including those of China and Japan — placed a great deal of importance on bathing.

In China, reports of bathing in the city of Yangzhou date back to 200 BCE and earlier, while Japanese bathing culture has been present since the introduction of Buddhism in the sixth century CE.

You can also see in the history of hydrotherapy that Buddhism connects bathing with purification and godliness, hydrotherapy in ancient Japan was about much more than hygiene.

The image above, a painting by Edo period artist Torii Kiyonaga, depicts women and children enjoying a traditional Japanese bathhouse.

Beginning in the 18th century, English physicians began to popularize the use of hydrotherapy once more.

Several publications explored the health benefits of both hot and cold baths, most of which had to do with the purification of the body.

The implementation of modern indoor plumbing in the Victorian era allowed people to reap the benefits of hydrotherapy in their own homes. You can see an example of this depicted by a clawfoot tub similar to those you might find in Victorian-era homes.

Various types of hydrotherapy were also introduced at both European and American sanitariums, where they were used to treat mental illnesses, alcoholism and other conditions.

Today, hydrotherapy is as popular as ever and is now supported by modern science as a legitimate treatment of various respiratory, nervous, musculoskeletal and cardiovascular conditions.

Many of hydrotherapy’s proven uses are described in a 2014 article from the North American Journal of Medical Sciences titled, “Scientific Evidence-Based Effects of Hydrotherapy on Various Systems of the Body.”

In the end, whether you’re soaking in a hot tub, taking a warm bath or working up a sweat in a sauna, you’re doing much more than relaxing: You’re also taking part in a sacred ritual dating back thousands of years.

See our best-selling hot tubs that offer pain management and relaxation that will change your life! 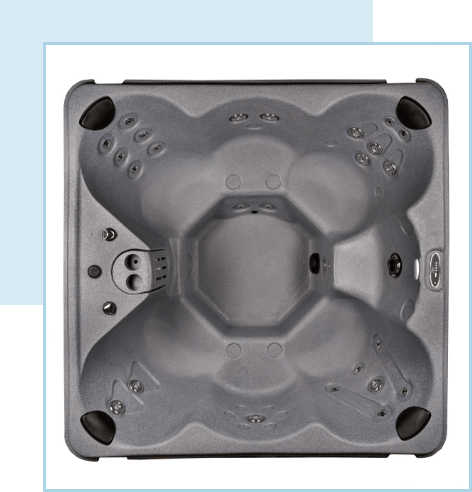 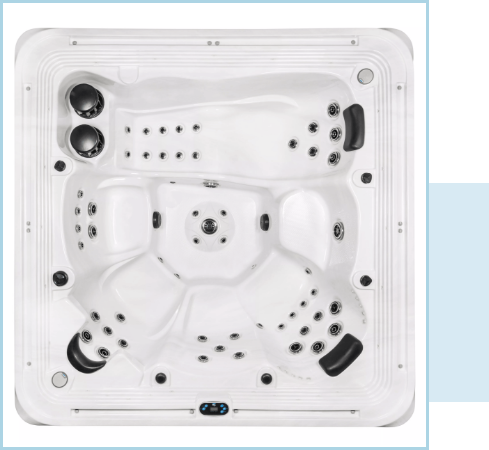 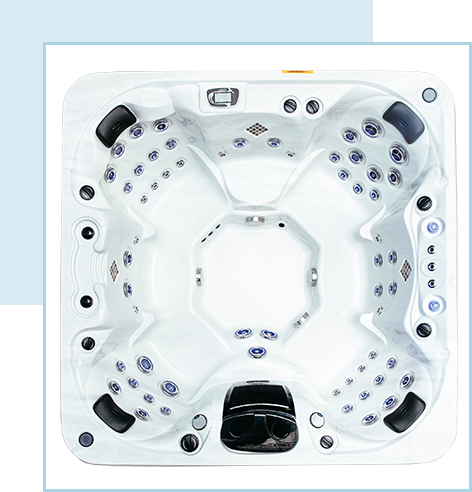