The Long and Fascinating History of Hot Tubs 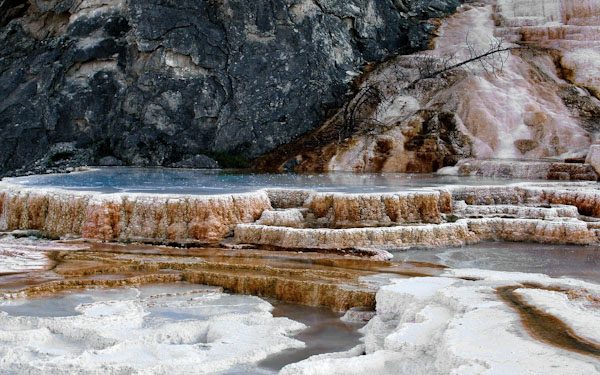 Well before the beginning of recorded history, humans and primates alike have sought out hot pools of water to soak in.

From natural hot springs to the sophisticated spas we know and love today, hot tubs have enjoyed a special place in human history as places to bathe, relax and socialize.

Here, we’ll go over the rich history of hot tubs, from the prehistoric to the modern.

People and animals have been enjoying hot tubs in some form or another for many thousands of years in the form of hot springs.

The Nalychevo hot springs of Russia, for example, were formed by extinct volcanoes and offer warmth even in the coldest temperatures. 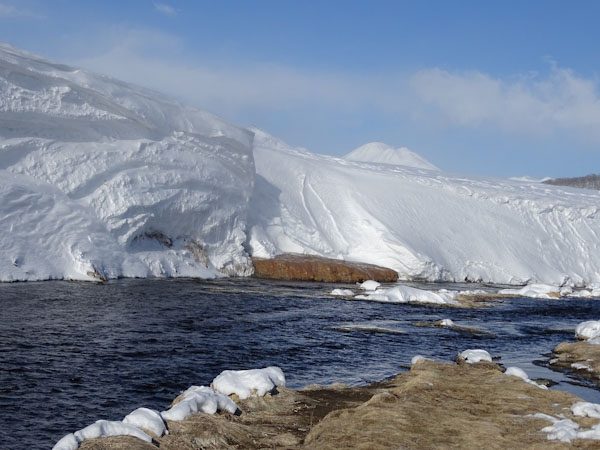 According to a 2012 article from BBC Travel, “The origins of bathhouse culture around the world,” nomadic tribes that existed in the Neolithic Age used natural hot springs to seek a short respite from the bitterly cold weather they faced in their travels.

Humans aren’t the only ones to discover the joys of hot springs, either: The famed Japanese macaques (also known as snow monkeys) make their way to the valley of the Yokoyu River in Joshinetsu Kogen National Park each winter to enjoy the warm waters of the hot springs. 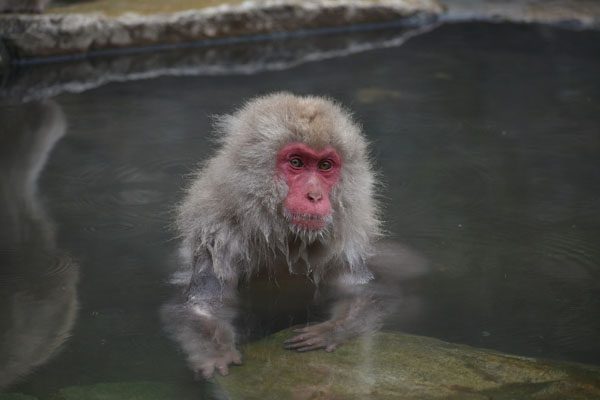 While these particular monkeys have only been bathing in the park’s waters for a few decades, it’s clear that even our earliest ancestors can appreciate a long, hot soak.

Once humans began learning how to build complex structures, they leaped at the chance to construct their own man-made bathhouses.

Some of the most famous examples of this can be found in the bathhouses of Ancient Rome, the first of which were built in the second century BCE.

This Roman bathhouse dating from about 60 AD is located in present-day England, and today serves as a popular tourist attraction: 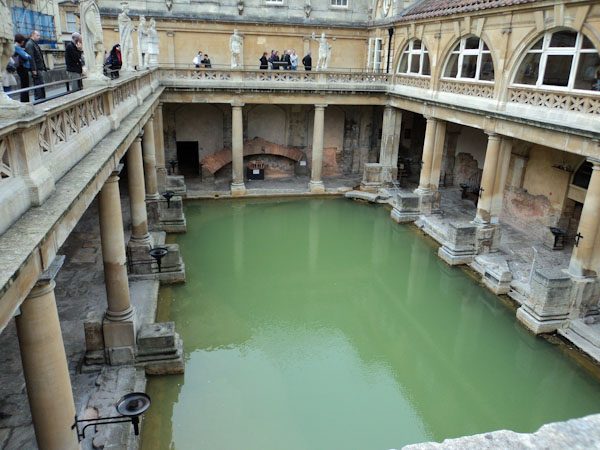 The Romans didn’t settle for lukewarm baths, either: These ancient bathhouses were either built on top of natural hot springs (like the one pictured above) or used water heated by an underground furnace known as a hypocaust.

Keep in mind that the Romans weren’t the first to build bathhouses, though — one of the earliest bathhouses is known as the Great Bath and dates back to the third century BCE.

First discovered in the 1920s in the ancient city of Mohenjo-daro in Pakistan, the Great Bath was likely used for ritual bathing. 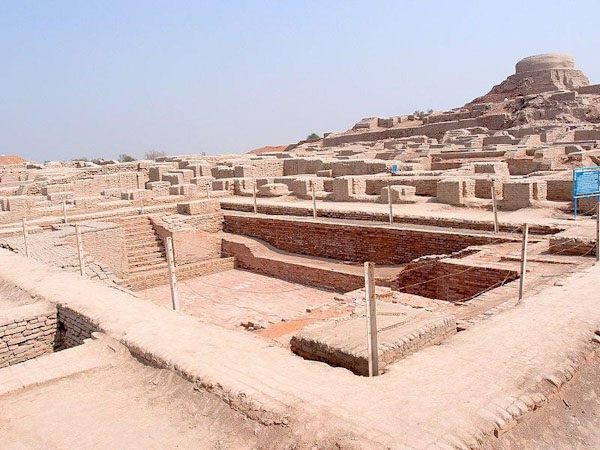 Given that hypocausts were discovered underneath Mohenjo-daro, it’s possible that the people who once occupied it enjoyed heated baths well before the Romans did.

Without the Japanese furo, modern hot tubs might not exist. Dating back many centuries, furo — also known as ofuro — are short wooden tubs used for ritual bathing, not for cleaning.

In the 1960s, American hot tubs modeled after furo began to gain popularity. Most were made from California redwood or cedar, and were later lined with waterproof materials to prevent leaking.

For example, this hot tub features a wooden exterior and a leak-proof acrylic interior: 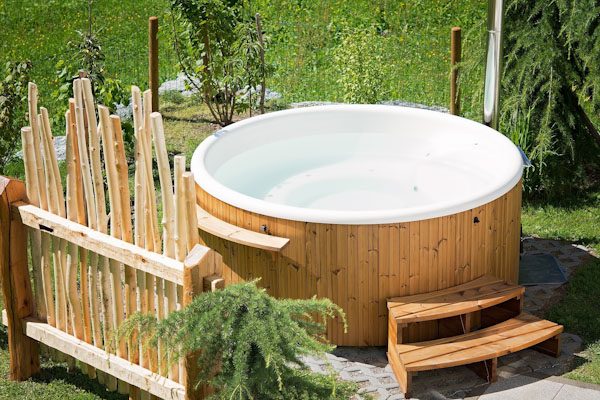 Jetted hot tubs were first created in 1970 by Roy Jacuzzi, who originally began experimenting with hydrotherapy in the 1950s while searching for a way to treat a family member’s arthritis at home.

Today, hot tubs are available in a variety of sizes and configurations, and some are equipped with high-tech features such as LED lighting systems, built-in speakers and even HDTVs. 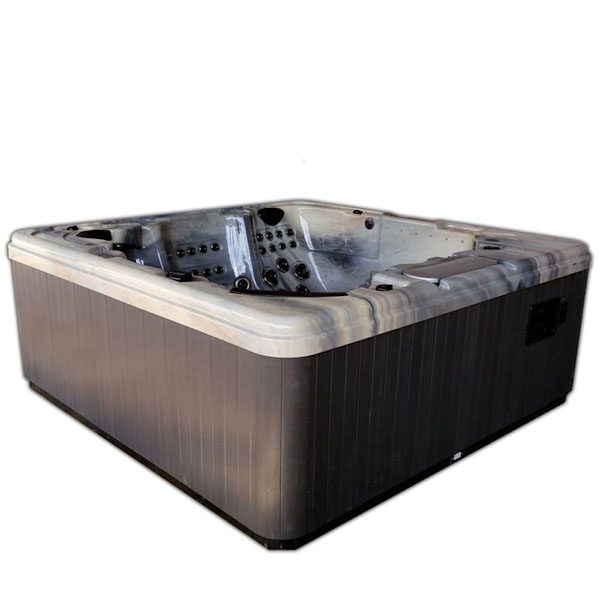 From prehistoric hot springs to the luxurious hot tubs of today, it’s clear that hot tubs have always served as a way for people to relax, warm up and melt their stress away, whether they’re in a natural mountain spring or the comfort of their own backyard.