If you’re in northeastern Virginia and are looking for a state-of-the-art hot tub, bath, sauna or tanning bed for a low price, stop by Aqua Living’s Fredericksburg hot tub and spa outlet. Since we’re a manufacturer rather than a retailer, we offer the best spas for the most affordable prices.

Appointment only warehouse! Please call to schedule an appointment!

Hours: We’re open seven days a week, 365 days a year for your convenience. Call us to make an appointment at a time that works for you.

“I hesitated even considering the purchase of a spa due to the high cost but after my amazing experience with Wally I couldn’t be happier. I was able to set a time to visit the store that worked with my very busy schedule and was convenient for me. I was able to work directly with Wally; he carefully explained each spa in beautiful detail along with financing options. I was able to save over $4,000 on a far better model than I had anticipated after researching competing spas. The process was stress-free and I could not be happier with the exquisite spa I chose. It was delivered to my home and has been an absolutely beautiful addition my family’s health and wellness.”

Find a hot tub at our Fredericksburg location, our knowledgeable and friendly staff will be happy to help you find the hot tub, spa, sauna, bath or tanning bed that best suits your needs.

Check Out Our Product Showcase 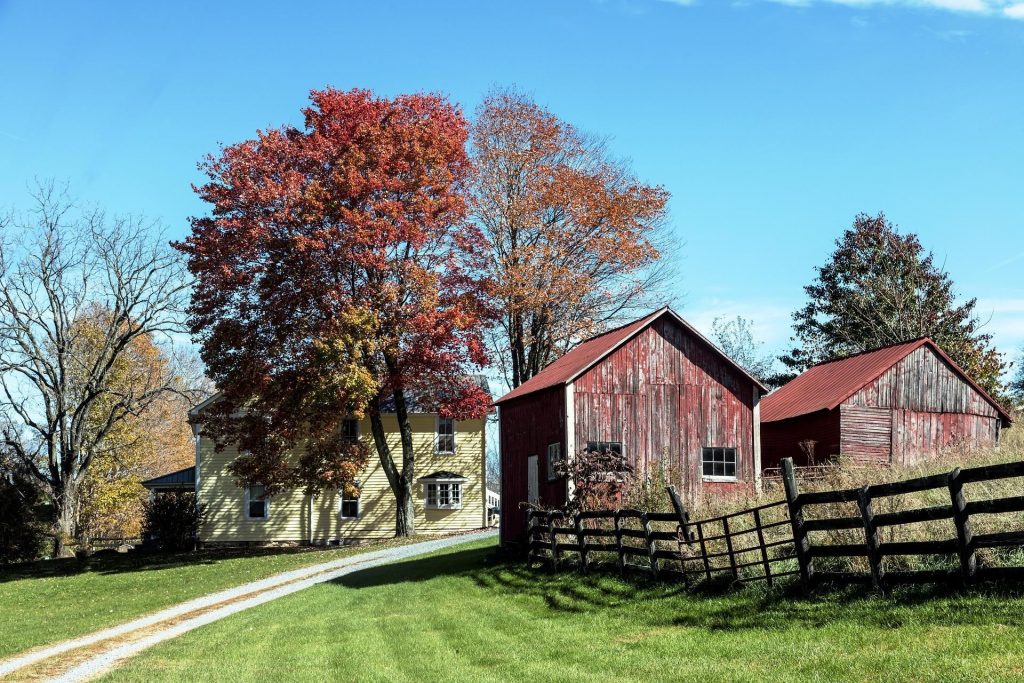 Located in the northeastern portion of Virginia, Fredericksburg is known as “America’s Most Historic City.” It was originally founded in 1728 and incorporated in 1781, and is still home to many 18th century buildings.

During the colonial area, Fredericksburg served as one of Virginia’s main ports, and was later a site of several battles during the Revolutionary War. Famous residents have included several members of George Washington’s family, U.S. president James Monroe and multiple Revolutionary War generals. In fact, Thomas Jefferson wrote the Virginia Statute of Religious Freedom in Fredericksburg.

Today, Fredericksburg is sought after for its proximity to both Richmond, Virginia, and Washington, D.C., and is home to the University of Mary Washington. Both residents and tourists enjoy a range of activities, such as browsing local farmers’ markets, visiting one of the many local breweries or hiking through the nearby Shenandoah State Park.

After a day of exploring historic downtown Fredericksburg or strolling along the banks of the Potomac River, Virginians love to unwind with a dip in one of our luxurious hot tubs and spas.